Live infographics to communicate the immense efforts of professional cyclists. Working with an international team of data analysts, producers and editors to bring the most important stories alive for an ever growing community of cycling fans around the world. During races including the Tour de Suisse, Giro d’Italia, Tour de France and Hammer Series. 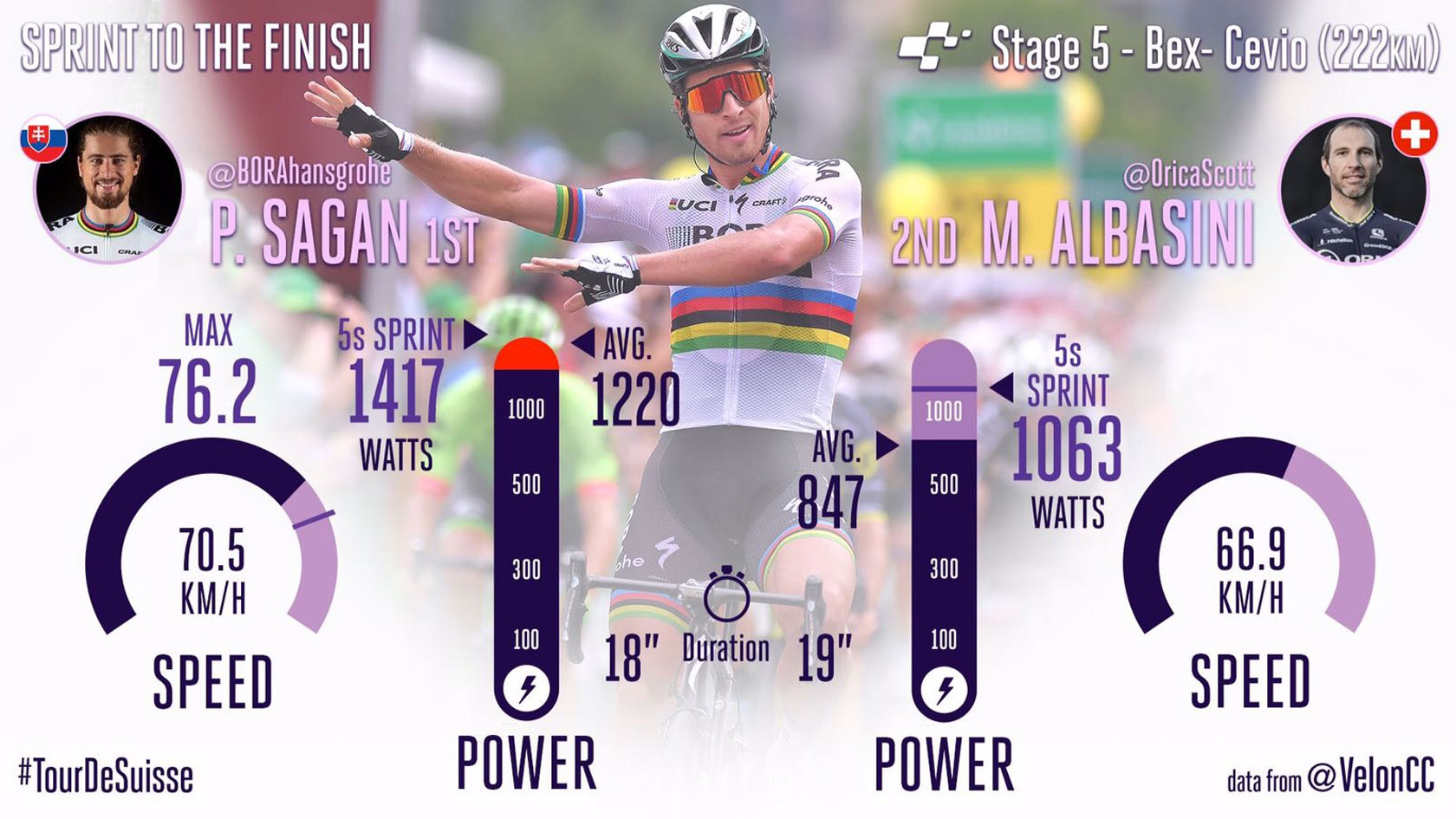 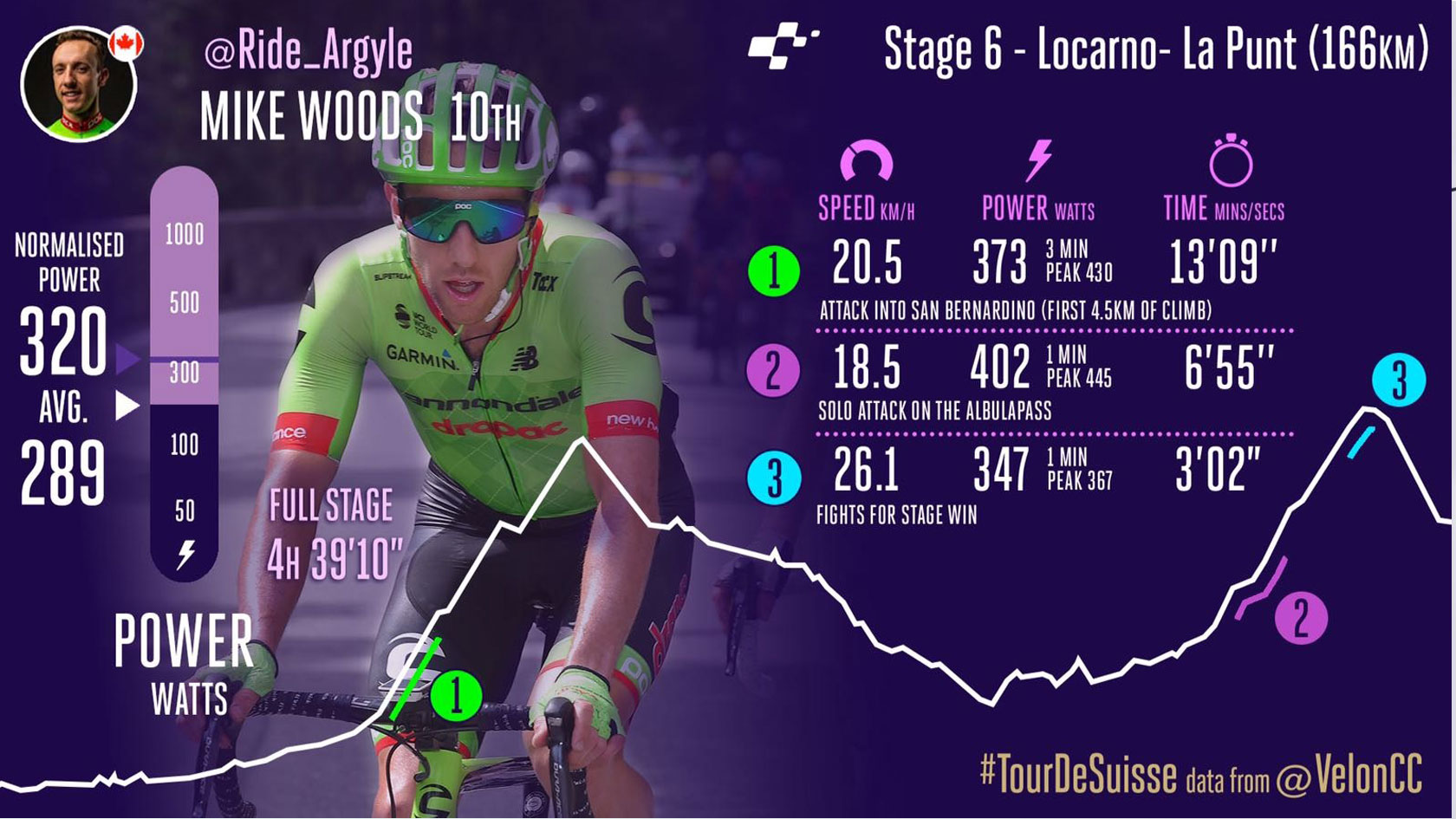 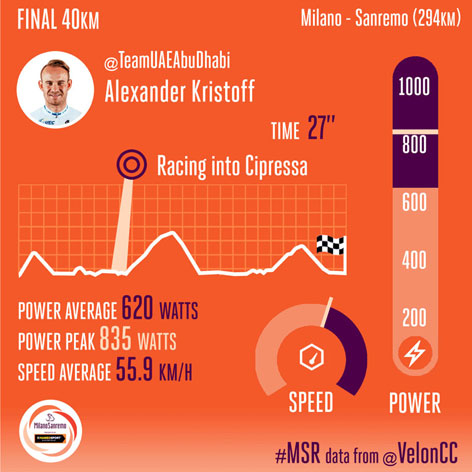 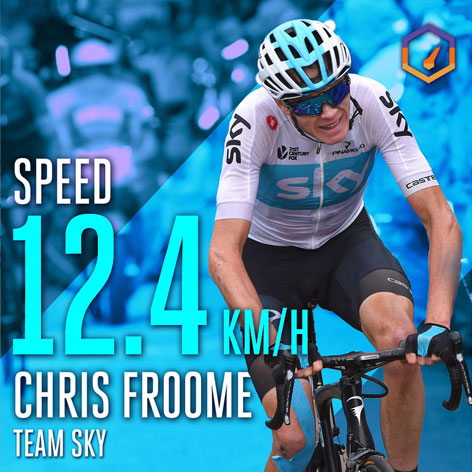 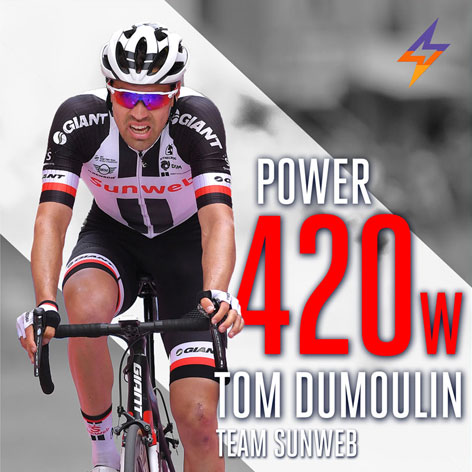 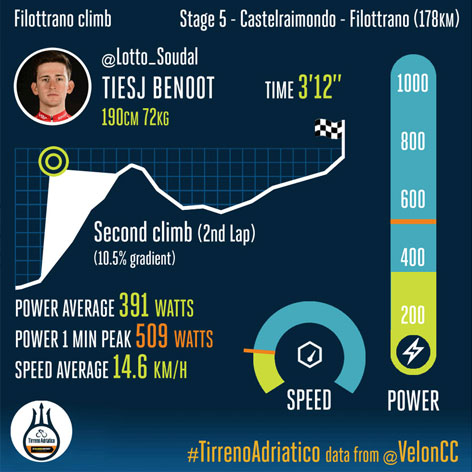